Threadbanger brings you this exclusive interview with Tony Award Winning Costume Designer Susan Hilferty to get you fired up and inspired to start getting to work on your own costumes. 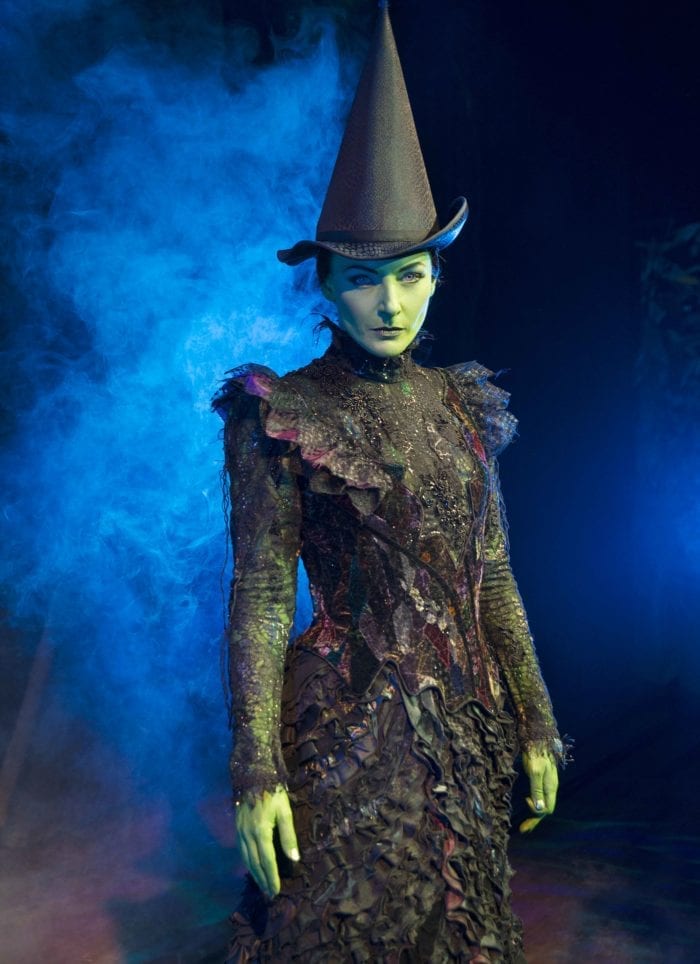