Hilferty also designs for Film, Dance (Alvin Ailey), the Circus (Ringling Bros. & Barnum and Bailey) and Concerts (Taylor Swift SPEAK NOW World Tour). Hilferty’s many awards include the USITT Lifetime Achievement Award, Irene Sharaff Award for Lifetime Achievement, an OBIE for Sustained Excellence in Design, the Lilly Award and the Ruth Morley Design Award from the League of Professional Theatre Women. Hilferty is also on faculty in the Department of Design for Stage and Film at NYU’s Tisch School of the Arts, having served as chair for 25 years. 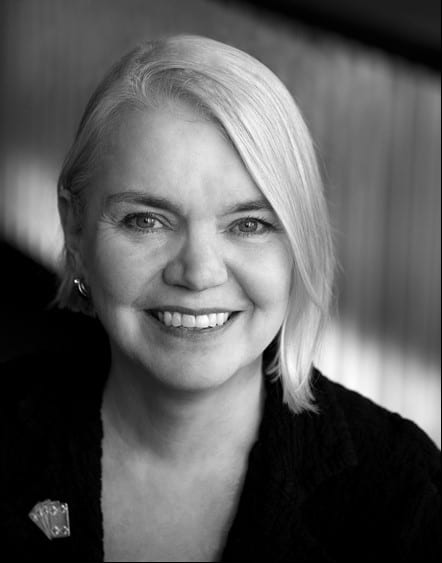