Revenge, rage, grief and delusion thunder upon the Delacorte as Tony® and Emmy® Award winner John Lithgow takes the stage as one of theater’s great tragic heroes, KING LEAR. Tony winner Daniel Sullivan directs Shakespeare’s classic drama about a King who loses everything—including his mind—when he disowns his favorite daughter, and finds himself betrayed in return.

New York’s most treasured summer tradition, Free Shakespeare in the Park, celebrates its 52nd season in Central Park’s famous Delacorte Theater. Love and madness, laughter and tragedy combine for a uniquely thrilling season of exciting theater and exceptional performances under the stars. Join over 5 million people who have enjoyed The Public Theater’s free performances and experience the heights of romance and the depths of duplicity in a setting unlike any other, in the heart of Manhattan. 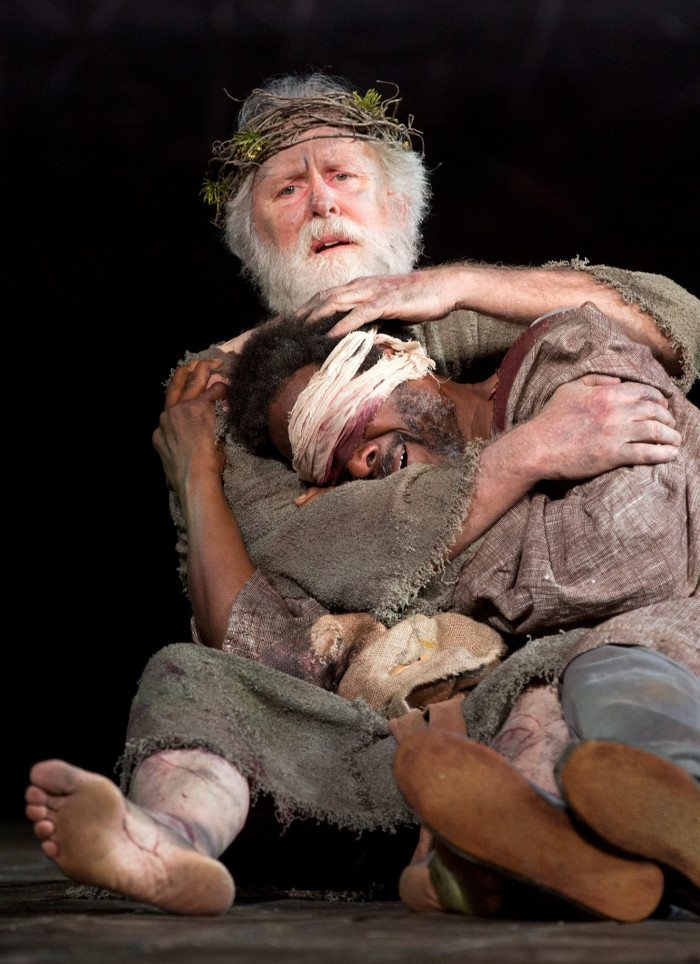