From the controversial pen of Elfriede Jelinek, winner of the 2004 Nobel Prize in Literature, flows the solo play JACKIE, an intensely theatrical dissection of Jackie Kennedy Onassis and the myths surrounding her well-coiffed veneer. Like Jelinek’s acclaimed novel The Piano Teacher, the film of which won the 2001 Grand Prix at Cannes Film Festival, JACKIE is a disturbing exploration of submission, power, and the hypocrisy of everyday life. 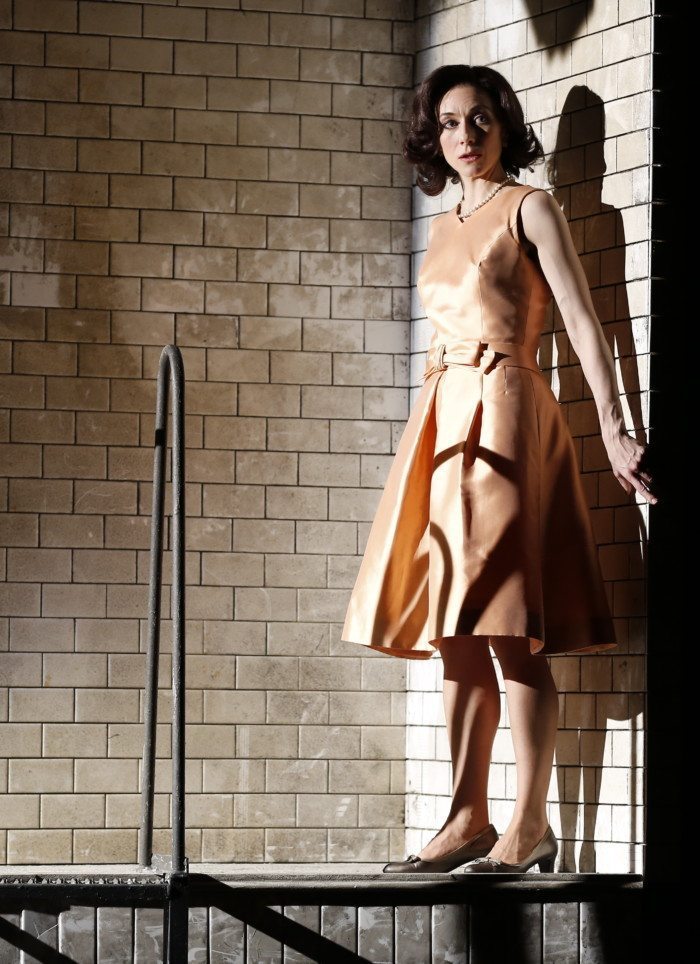